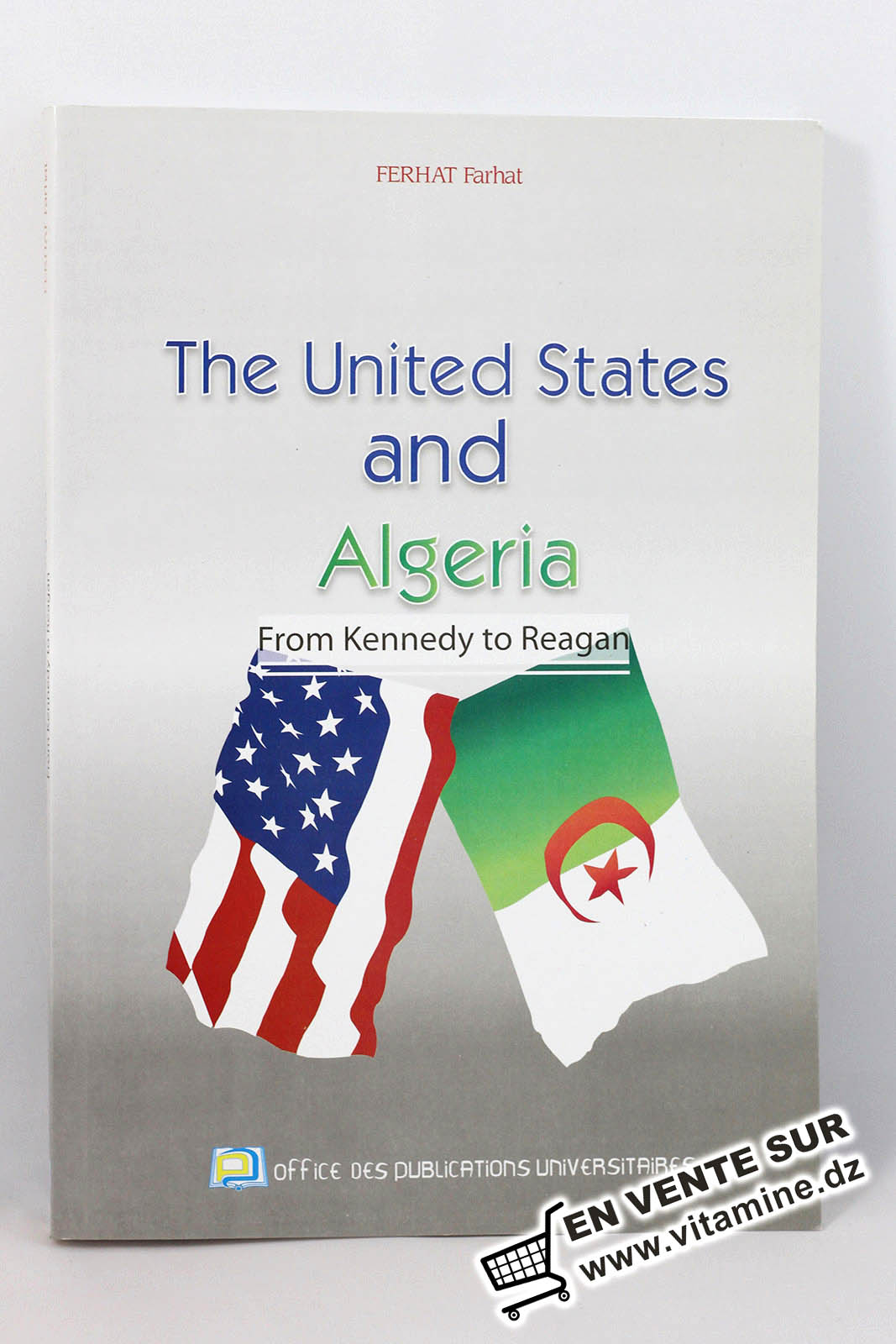 Ferhat Farhat - The United States and Algeria from Kennedy to Reagan

The author combines a dual specialization in the fields of English (Teaching of English as a foreign language) and American Civilisation. He holds a Ph.D from Britain and ha has held university positions in many countries lecturing on U.S. Culture and the Basic English skills since graduation in 1986. His research interests include English language skills, U.S-Arab Irelations with focus on Algeria, and American Studies in general.
This book examines United States policy in Algeria from 1962 to 1989. It outlines the policy pattern developed by American Presidents: Kennedy, Johnson, Nixon, Ford, Carter and Reagan in dealing with Algeria. The study focuses on the leading questions which impacted American-Algerian relations, notably: the Arab-lsraeli problem, the New World Order and the East-West conflict. The study shows that American policies were consensus¬based presidential choices, for policy-making often involved White House strategists and top think tanks from various government departments and agencies notably the State Department and the U.S. Embassy at Algiers. The Ambassador's role was quite influential. However, the overall evolution and interaction of American-Algerian relations remained tributary of the international conditions deriving from the Cold War situation. Thus, though bilateral trade and understanding increased steadily ever since the 1960's, the effort for rapprochement between the two countries remained inconclusive even in the best of times in the 1980's due mainly to conflicting perceptions of the questions at issue on both sides. 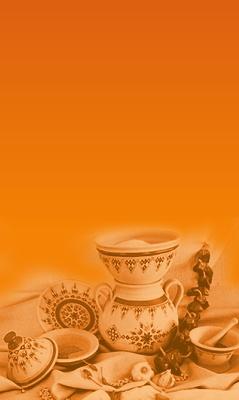 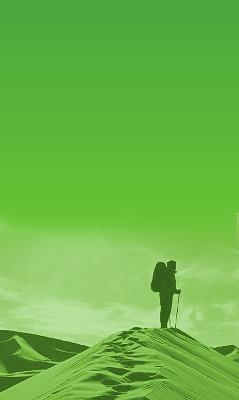 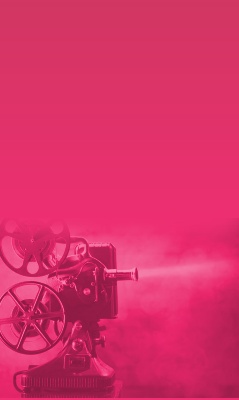 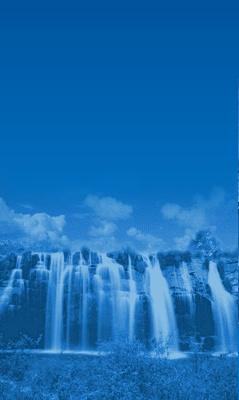 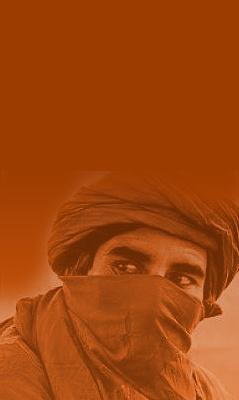 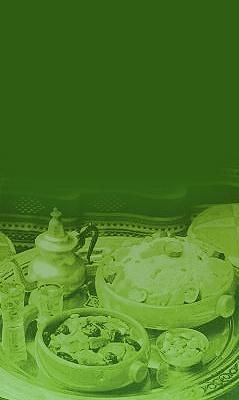 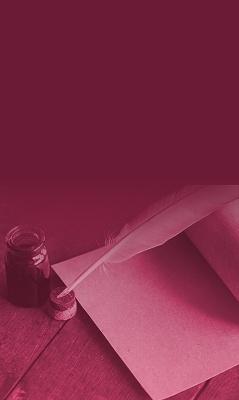 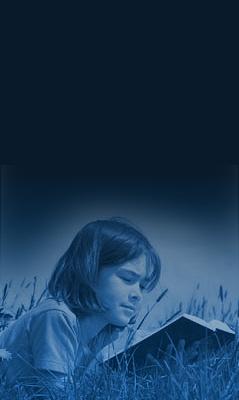 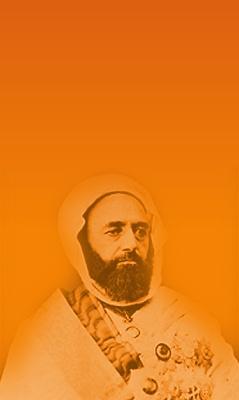 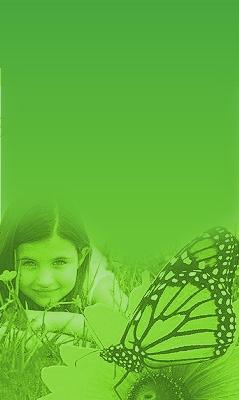 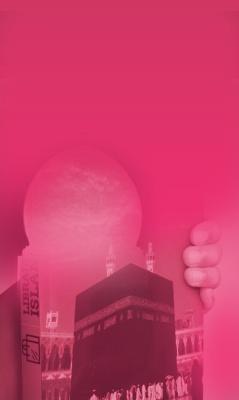 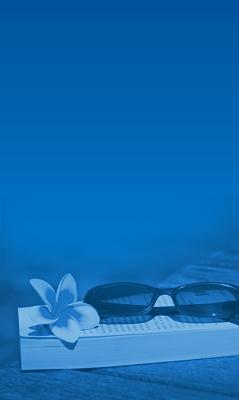 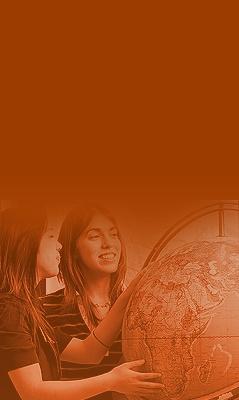 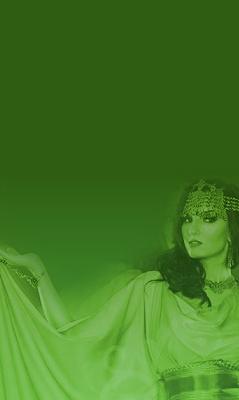 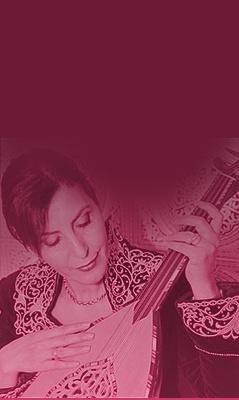 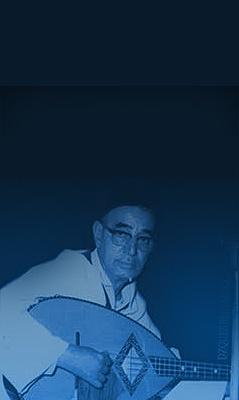 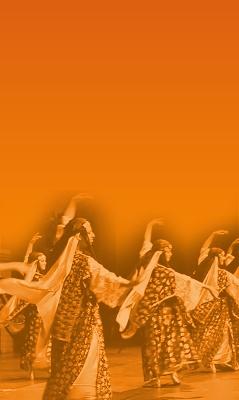 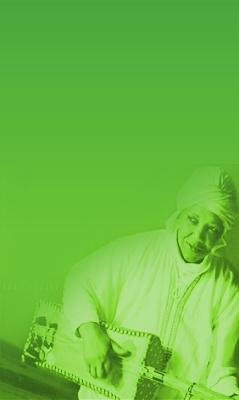 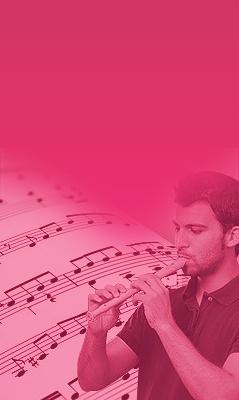 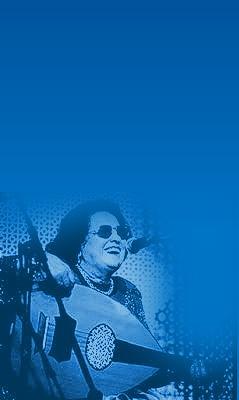 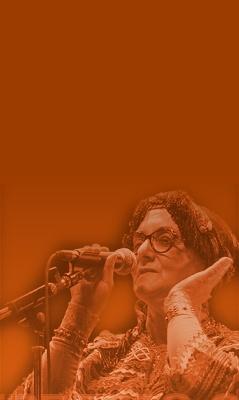 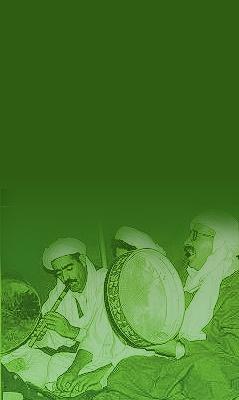 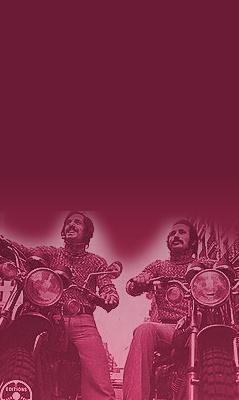 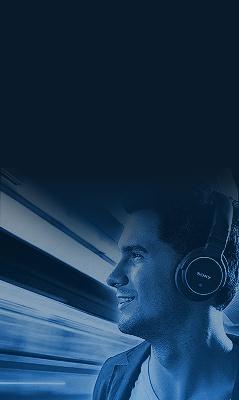 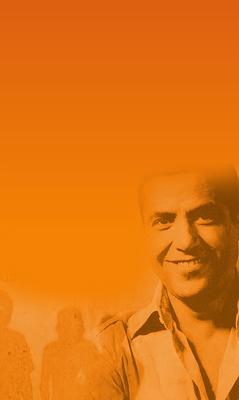 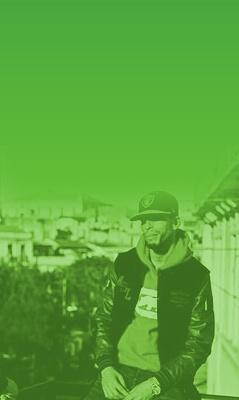 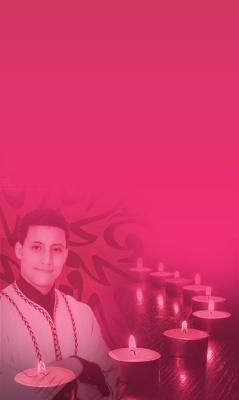 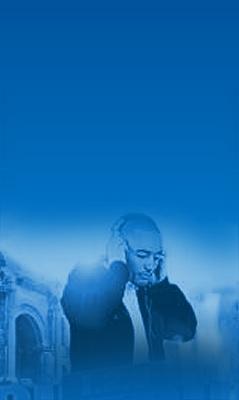